Shopping Cart
Your Cart is Empty
Quantity:
Subtotal
Taxes
Shipping
Total
There was an error with PayPalClick here to try again

Thank you for your business!You should be receiving an order confirmation from Paypal shortly.Exit Shopping Cart

A look at where we'll be in the coming months

This is why I run for the Senate; to build a better State for our children and grandchildren than the one we received while preserving the opportunities and freedoms we all enjoy.

As a 7th generation New Hampshire native I have a deep love for our state. But out of control taxing and spending in Concord is driving down our wages and increasing our bills. It has to stop. I will work hard for NH, with an approach to legislation that will bring new opportunities to our District. Whether it is job creation, school choice or improving our small business economy — we need to bring a change to Concord to bring better opportunities back home.

On Tuesday, November 8th, I had the honor of being elected to the New Hampshire State

Senate. It was a very close election with the recount providing a final vote margin of 17 to make

I would like to thank all of you who supported me in this effort, those who worked door

to door, held signs, talked with their neighbors and friends, and voted. In an election this close

you know that everyone had a hand in the final results. Had just one of you not done what you

had done for me, large or small, the results would have been different. I will remember this

during my next two years of service.

I want all the folks of District 7, everyone, no matter who you voted for, to know I will

be there to serve you. I'll make every effort to keep all the people of District 7 informed of the

impact of impending legislation and state government on them.

District, my door will always be open and my phone is on.

4 years of service to the District. Although we may differ greatly on many issues, he deserves a

hand for the countless hours he has devoted to the job.

Again, my sincerest Thank You to everyone!

Photos From The Campaign Trail

My biggest supporter, my Grandson Dustin! 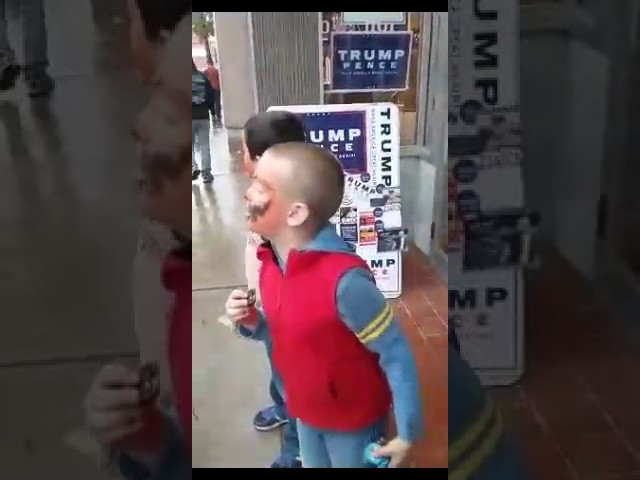